We Work for your best Success 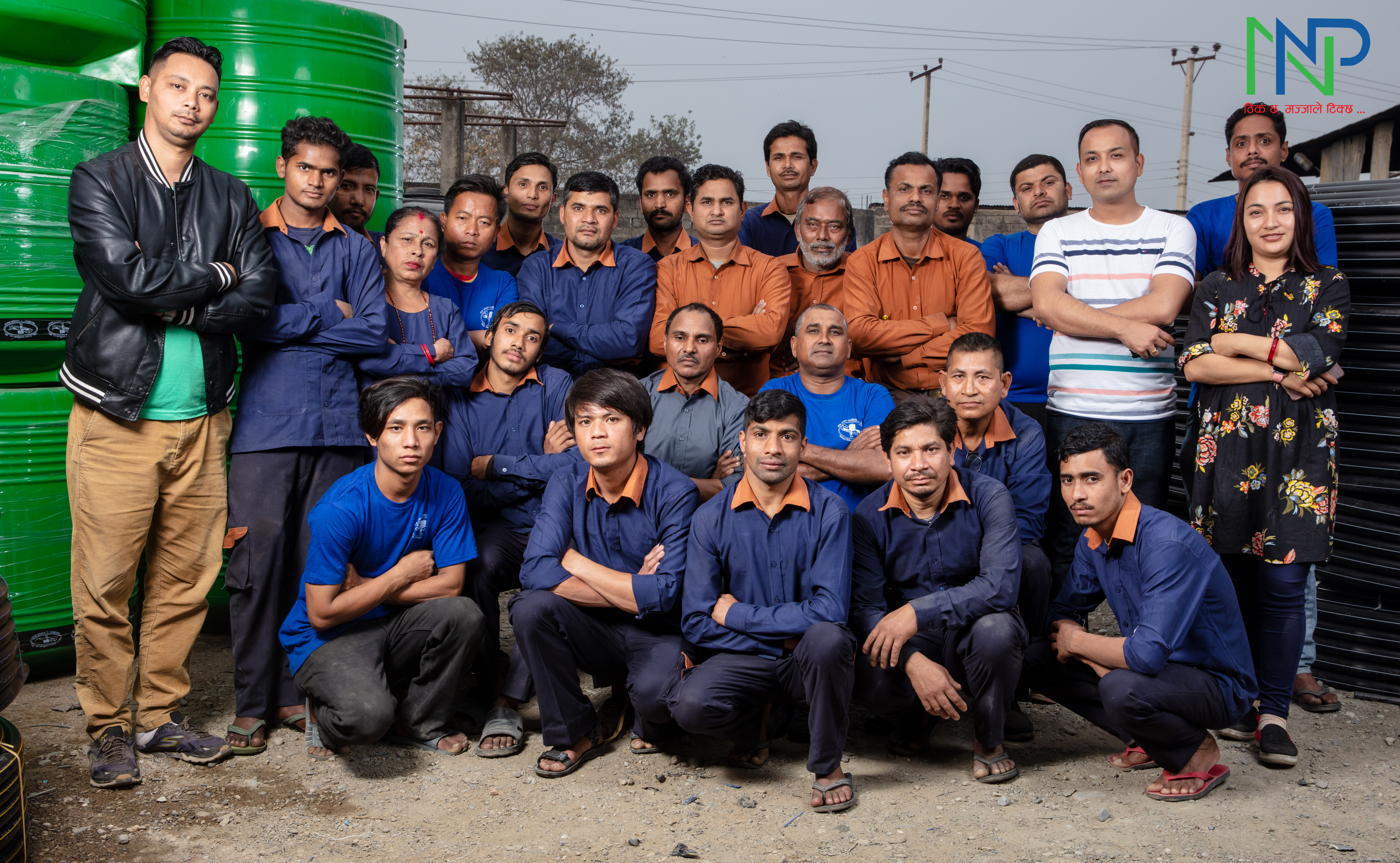 Our staffs are dutiful, hardworking and experienced. The company believes in accuracy, timely delivery and growth. We have full automated manufacturing plants. Making sure that our working space is safe, friendly on one hand and mass production, quality products and customer satisfaction on the other hand, Our mission is to work consistently towards precision.

All our products goes under strict lab screening before delivery.

“Change” is the only constant thing and innovation matters for vertical growth.

Our customers are our priority and we will deliver our best to them by being professional.

We Have 30+ Years Of Experience

The company history dates back to 1985 where the founder, Mr. Nawraj Shrestha started his journey as an industrialist from a garment factory. In 1992, he established Shrestha plastic, a company that manufactured HDPE pipes, LD sheets, Germination poly bags and 13 different plastic items. The company also recycled plastic waste which was itself a big evolution at that particular point of time. 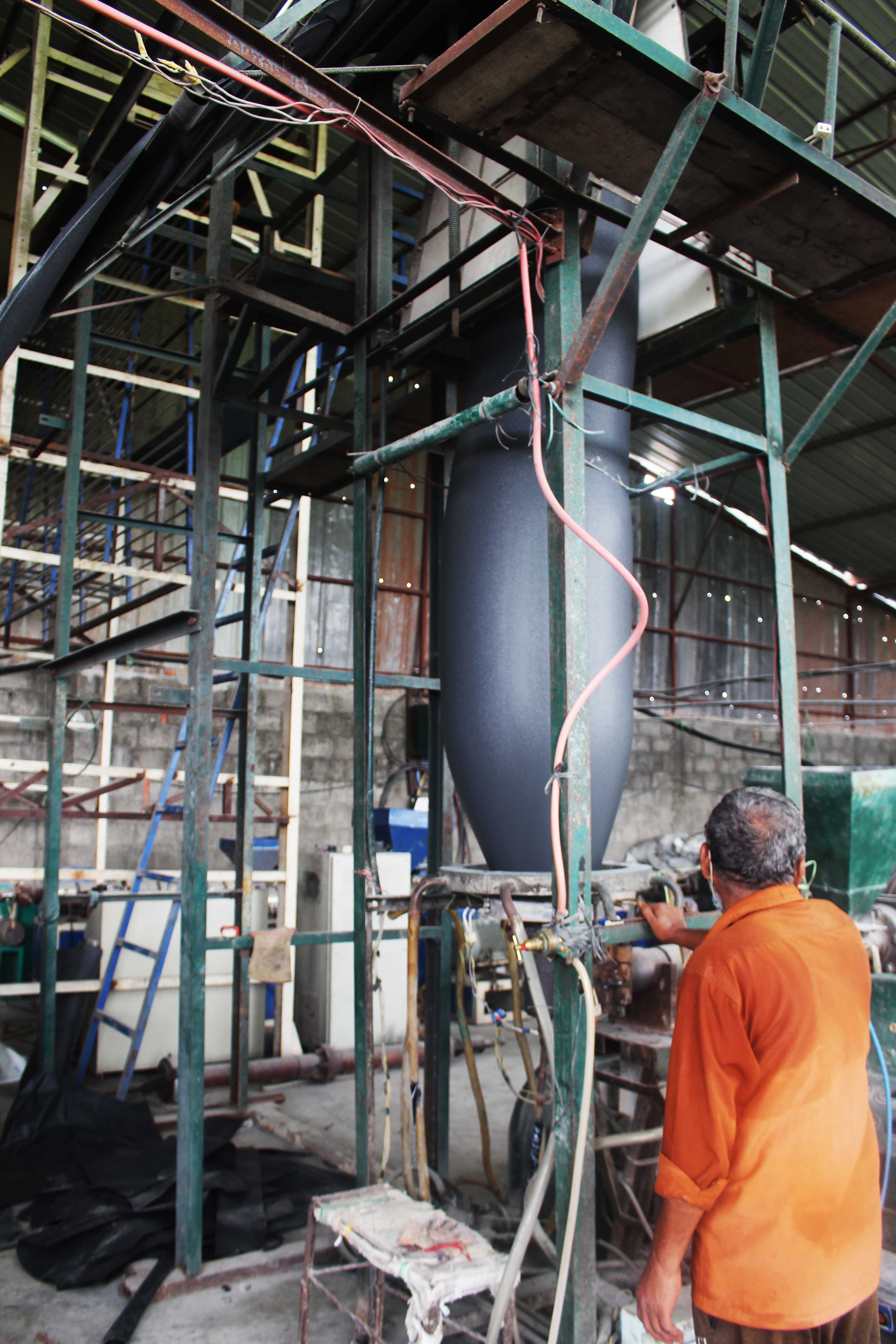 Later in 2012, Mr. Shrestha along with his family, established a new industry in Tilottama, Rupandehi and named it Nawa Nepal Plastics Pvt. Ltd. Now under brand NNP as a company has undergone huge transformation since 2012. The company started with the production of NS HDPE pipes and poly tanks and has diversified its products to varied Poly Tanks like blow mould, NS tanks, normal and heavy categories. NNP also manufactures CPVC - UPVC - PPR pipes & fittings.